Lair Oil founder M.L. Lair created and lived a dream beginning in 1929. He was a pioneer, with vision; as he was the first jobber for Lion Oil and one of first in the state to own his fleet. Stephen Lair joined his father in 1971 and Steve Turner started in 1972. The three grew the business into five states, partnered with Walmart in the 1980's with the first retail gasoline sites and the company was the largest wholesaler of motor oil in the state for over ten years. The first White Oak Station Convenience Store opened in 1983. Petromark Inc. wholesales fuel in five states, is a leader in petroleum sales in the State of Arkansas under the Shell, Conoco and Phillips brands and opened their 38th White Oak Station in 2009. Principles learned from each of their fathers drives the company each day: Be consistent in the offering, be innovative and present service, inventory and cleanliness to the customer beyond their expectation. The success and future of the White Oak Station company is based on "exceptional company/customer focused people". Petromark Inc. and White Oak Station: "Exceeding Your Expectations".

In 2016 White oak Station was purchased by US Assets Inc and still continues to offer exceptional value to customers and employees alike to this day.

US Assets Inc is taking the company to new heights by making sure that White Oak Station will be here in the future and beyond. 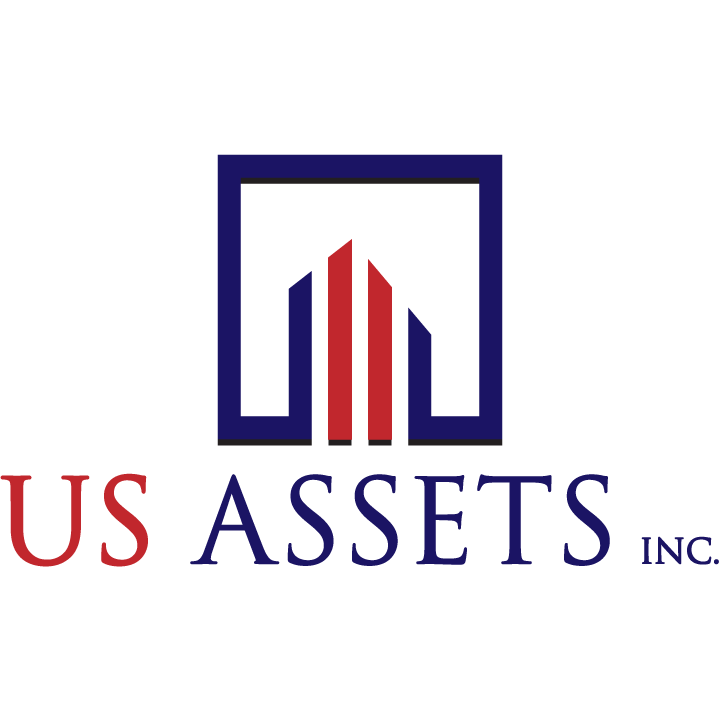